In 1994 began his eclectic collection of K7 Tapes and Vinyl Records, over time met the electronic music and in 1997 most interested by DJing got a couple of Turntable, was when he began making his first mixes until then a hobby. Went through several style of E-music, had its stage of Euro Dance, Rap, Jungle, Drum`N`Bass, then switched to Techno. In 2001 he had his first contact with the Psy Trance, was “love at first sight”, dedicated himself quite the style and attending parties and festivals of its kind.

Today with over 15 years experience as a disk-jockey, carries in his case always the very latest in Full On style, his sets are characterized by their technical needs in mixes and performances by selecting tracks with bass lines that vary gradually the more grooved to the straighter, combining timbres and sound elements that will surely provide a climate of euphoria on the track, always concerned to balance the weight of each set according to the time it touches, owner of a presence in a very exciting stage, has gained prominence and attention of the public to a performance: He has performed at festivals such as: 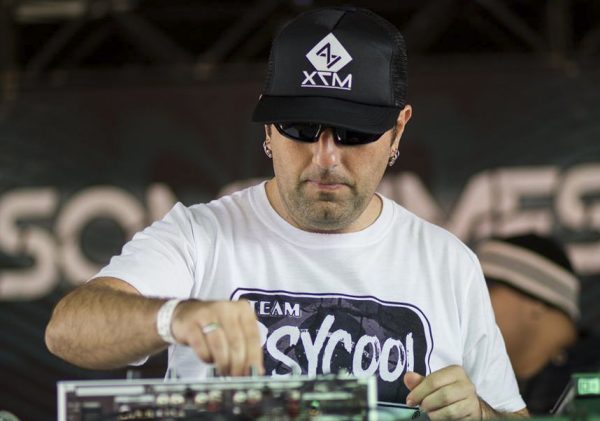 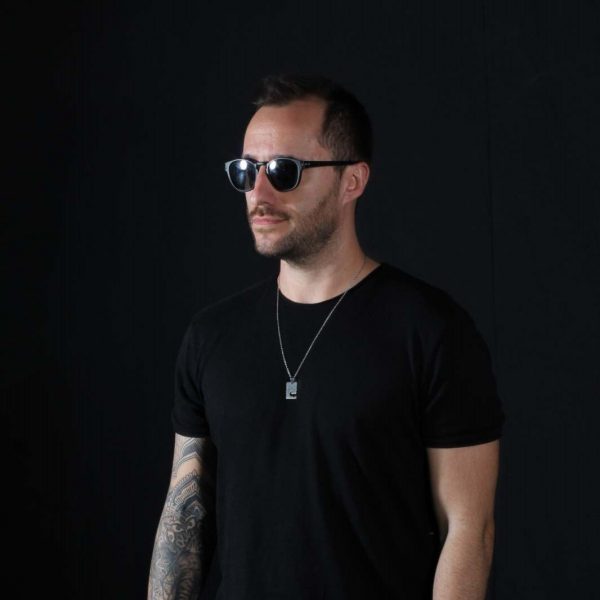 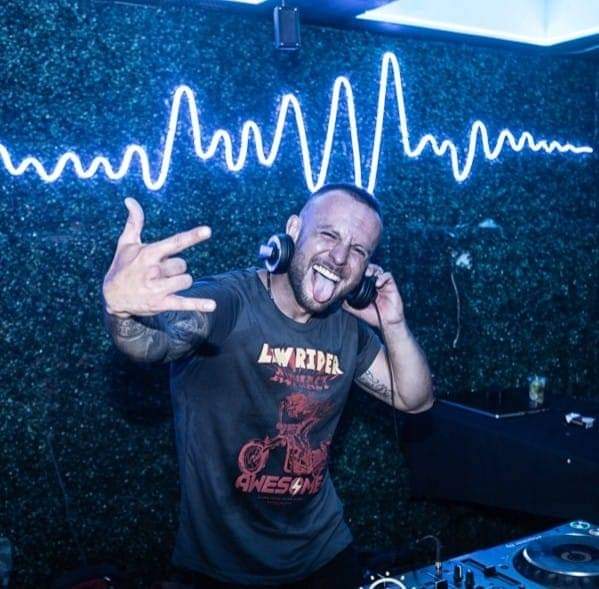 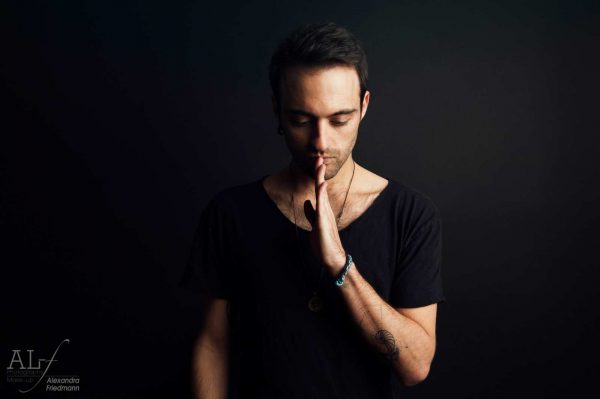 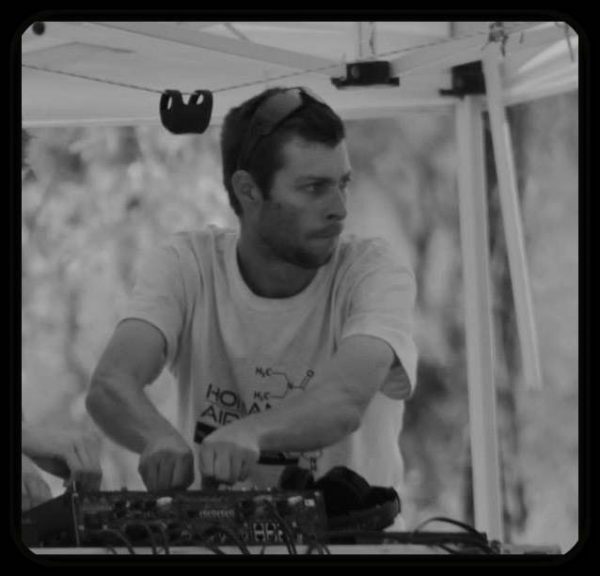