Planet 6 is Elior Sabbah from Beer Sheva, Israel. A new exciting electronic music producer that focus on Prog Psytrance. Planet 6 known for his amazing music that usually grab a concept and go with it all the way. if it is an african style or indian , ethnic , or any other influence that strike his mind – Elior bring the concept to the Psytrance world under a great production work of sound.

Releasing at X7M Records as his home label but had releases in Blue tunes , main stage and spin twist records as well. Behind planet 6 some successful collaborations with Major7 & omiki ,and planet 6 consider to be one of the most promising acts that would break through in 2018. let Planet 6 takes you to journey trough sound. 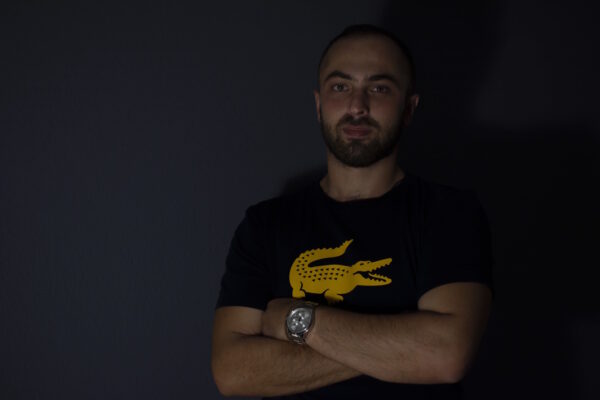 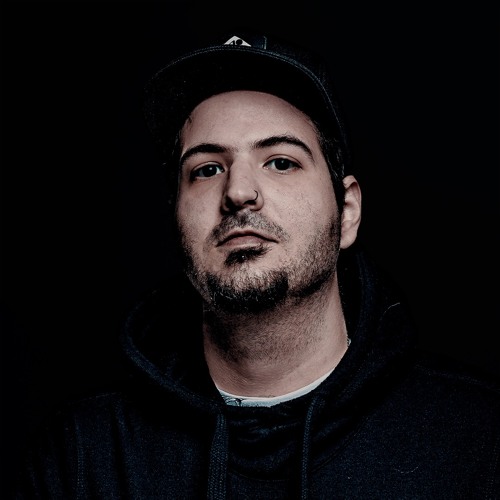 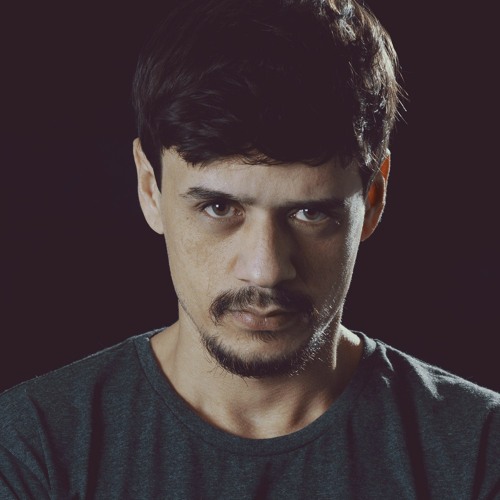 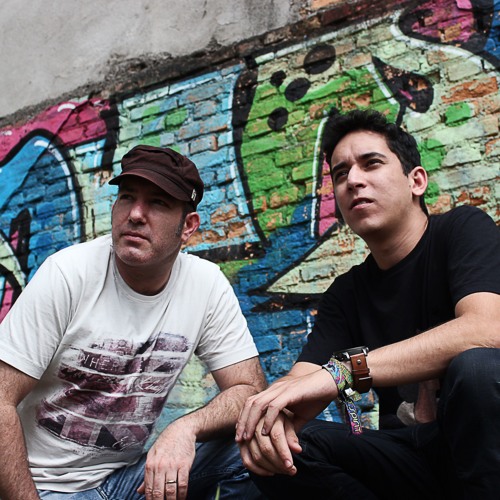 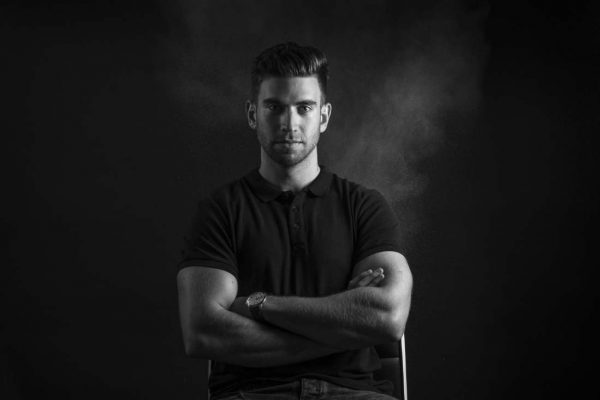